https://twitter.com/otterman1502?lang=en-gb
GWT volunteer and supporter Jeff ‘Otterman’ Chard is the UK Wild Otter Trust Ambassador 2020, this award a recognises his commitment to Otter conservation, education and promotion. Read his blog to find out more about his amazing otter work

Following my first Otter sighting, I returned to the River Taff many times over the following three months but frustratingly, as much as tried, I failed to spot another.

As stated in my previous blog, I reminded myself that “to successfully find and watch wildlife, it is very important to research your subject, especially to be able to identify field signs”. Inspired by my first Otter sighting, I concluded I “Otter” learn more and my search for information on Otters began.

One of the first things I discovered was that there are 13 species of Otters worldwide.

I found that the UK’s native Otter and the only species living wild in the UK is the Eurasian Otter (Lutra Lutra). It’s a carnivorous, semi aquatic mammal that has existed on our land mass since the last Ice Age, 10,000 years ago. Like all the Otter species, the Eurasian Otter may look cute and cuddly, but in reality it is a vicious predator and in the UK, it’s the head of the freshwater food chain.

Often confused with the North American Mink, our Otter is larger and lighter in colour. Upper body fur is brown, with a white or creamy bib beneath, often extending from beneath the lower jaw to the abdomen. The largest recorded Otter in the UK was 1.4 metres long from the tip of its nose to the tip of its tail. The heaviest, was 17kg, although this was a well fed captive Otter. In the wild, adults range from 10kg to 14 kg.

An opportunistic feeder, the Eurasian Otter’s diet includes fish, shellfish, crustaceans, small mammals, birds and amphibians. On average, Otters need to eat 1.5kg of food per day. The remains of such creatures, along our waterways, could indicate the presence of an Otter or Otters. What other key evidence of Otters might be found?

Black and oily when fresh, containing remains of its prey (bones, scales, feathers, fur etc.) and sometimes up to 4cm long, spraint can be found on prominent places along our waterways, like large rocks or tree roots. Colour fades with age and weathering. Spraint has a distinct and unique, but not unpleasant scent. Some say it smells like jasmine tea. Others say musky, damp hay, with a hint of fish. I have my own view, but I’ll leave it to the reader to experience and decide!

Otter tracks, five toes, can be found in mud or sand. More often than not, only four toes can be seen, making identification difficult amongst other tracks mammal tracks.

Used as “sign posts” to leave their scent from spraint and urine, Otters create piles of sand or “castlings”, often along regular routes.

I also learned to wear appropriate, dull coloured clothing, green, black or brown. To use a camouflage net whilst sitting and watching, and to stay downwind whenever possible.  Most importantly I learned that the safety of the species is paramount and I must never put a photograph or personal experience before the welfare of Otters.

Prepared with this information, my Otter spotting adventures truly began.

The information I have provided is by no means exhaustive and I have learned much, much more, including the legal protection of Otters under the Countryside and Wildlife Act 1981 and European law, since those early days, not just from books and the internet, but from being involved with organisations such as Gwent Wildlife Trust, the UK Wild Otter Trust, the Cardiff University Otter Project, the South Wales Otter Trust and the International Otter Survival Fund.

Be responsible, be aware of the law and respect the species. Take care, enjoy Otter spotting  and wildlife watching. 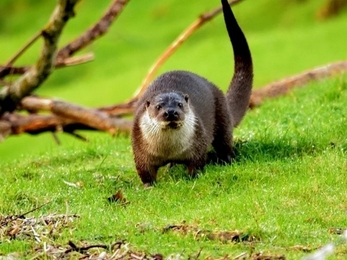 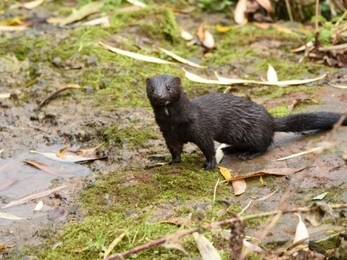 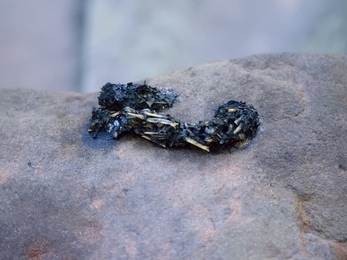 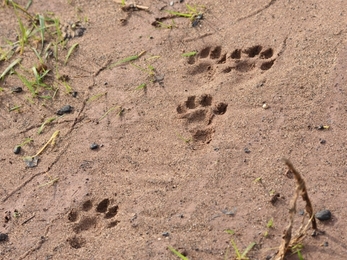 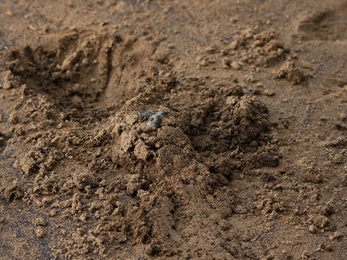