Once again this year, our photo competition drew some amazing entries from around the greater Gwent area. 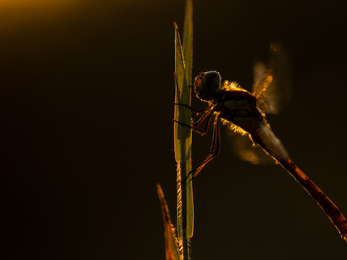 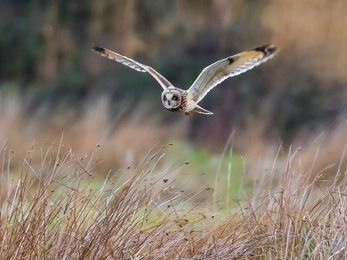 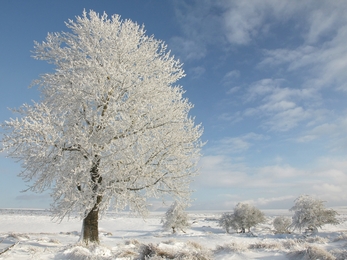 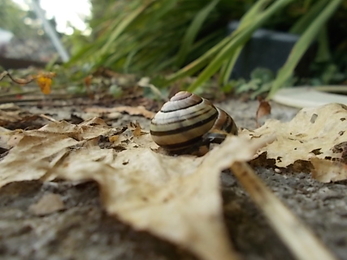 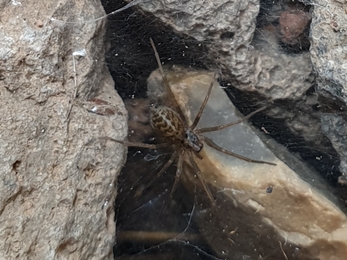 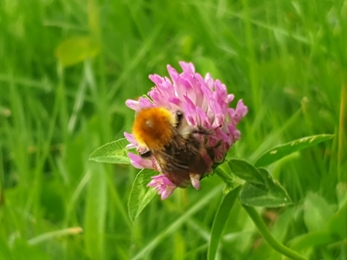 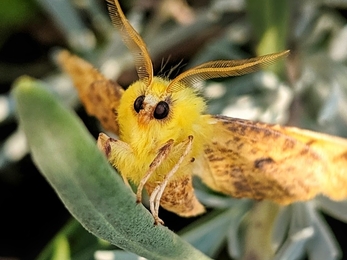 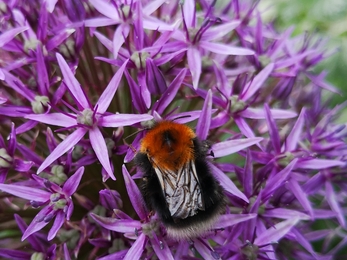 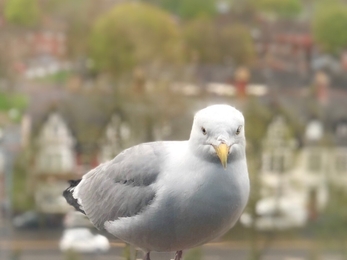 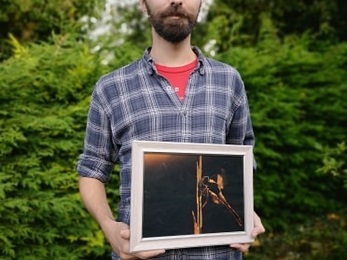 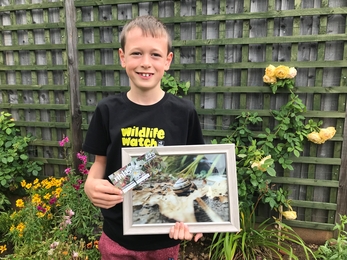 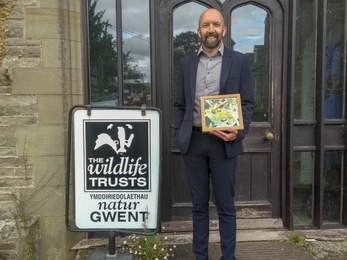 3rd: Melanie Harris - What Are You Looking At?

For this year's Photography Competition, as well as our usual Over 16 and Under 16 categories, we introduced a third category for photographs taken on a mobile phone to reflect that nowadays that’s how most people take photos.

All the judges were impressed with the high standard and large amount of entries we received this year, particularly in the Over 16 age range.

All winners were announced during our AGM in September, at the Glen-Yr-Afon House Hotel, in Usk, where we displayed the winning entries and other shortlisted of photographs.

The top three winning entrants in each of the three competition categories received a Natural History Book Service (NHBS) voucher, and a printed, framed copy of their winning photograph.

Judge Andy Karran commented, “We judged photographs on a range of subject matter; we saw plenty of bees and birds as well as a whole host of other more uncommon or sometimes overlooked wildlife in a range of locations, from nature reserves and beauty spots, to people’s gardens and the urban environment.”

The 1st place winner of the Under 16 category was Elliot Levi Hanratty, aged 8, from Chepstow, with his wonderful image entitled ‘Snail on Back Garden Path’. The judges felt Elliot’s photo had an interesting and imaginative composition and showed how he’d got down to snail’s eye level to get his winning shot.

The 1st place winner of the Mobile Phone category was Martyn Jones of Marshfield for his photo of a Canary Shouldered Thorn Moth. The judges felt his amazing and very cute photo brilliantly captured every detail of the moth, including its fabulous antennae.

Over 16 category winner, Paul Sellwood’s entry (which features on the front cover of our Autumn/Winter Wild About Gwent magazine) was described as breath-taking by the judges. They felt his cleverly backlit image of a dragonfly taken on a pond in his girlfriend’s parents’ field in Mynyddislwyn, was mesmerising and magical and displayed amazing detail.

Winner Paul, from Crumlin, said, “This particular image took me a few days to get as the weather conditions where not the best and I couldn't find a dragonfly in a spot that would be good for this type of image. When the weather was right and the dragonfly in position it was a task of waiting until the sun to be in the right position in the sky and late enough that the dragonfly wouldn't fly off. I photographed the dragonfly against a dark background and used the sun to backlight the subject (the dragonfly) and deliberately underexposed the image to not have over exposed highlights. This then leaves a golden rim of light around the dragonfly which makes it stand out from the background, making it more impactful and it shows of the shape of the creature.”

Speaking about his delight at winning our Over 16 category Paul said, “I was really pleased that an organisation such as Gwent Wildlife Trust saw quality in my work, which I think as a photographer is one of the best feelings you can get. It was also really nice hearing feedback from the judges and other members of the Trust.”

Judge Rob Waller added, “We’d like to congratulate all the winners and thank everyone else who took part in this year’s competition. We hope they have been inspired by nature and continue to enjoy and appreciate the wildlife around them, wherever they are.”

This year we saw photographic entries taken throughout the seasons, which goes to show that is doesn’t need to be a sunny day in summer to take a good photo; you can also take amazing atmospheric shots in winter too. Whatever the weather, wildlife is everywhere and just waiting to be noticed and photographed.
Vice chair and photography competition judge Rob Waller
Gwent Wildlife Trust

Stunning snapshots of Hill Life Through a Lens.

The winners of Gwent Wildlife Trust’s (GWT's) Hill Life Through a Lens photo competition have been chosen.

A thought-provoking new report, published on Wednesday 21st July, has looked at the breadth of wildlife in Gwent, recording the…