On lockdown… but on Safari!

Recently, even though we were locked down at home, we went on safari. Not to Africa, of course, just in our garden, doing an audit known as a bioblitz of the creatures living in it.
Why not give it a go yourself? 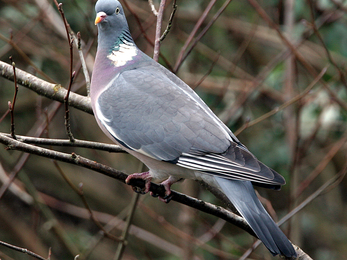 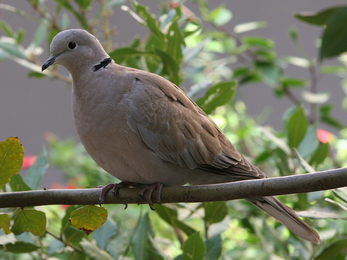 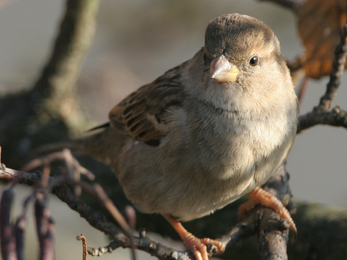 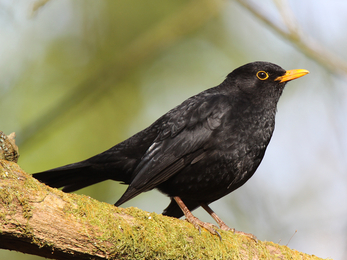 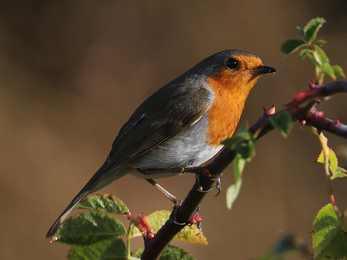 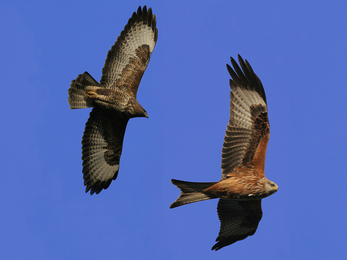 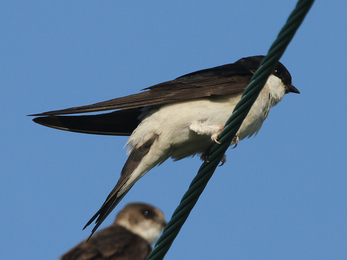 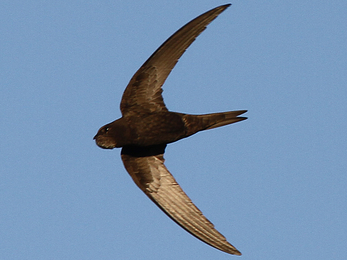 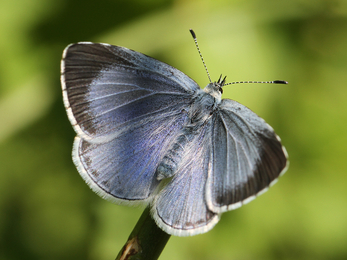 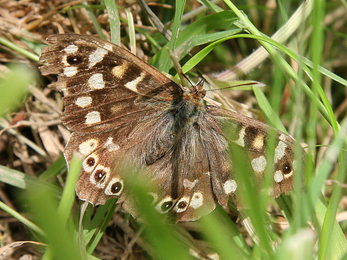 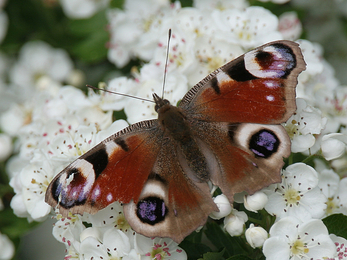 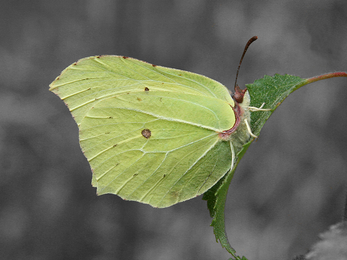 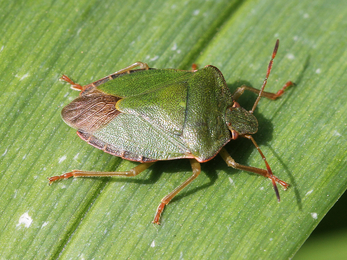 It doesn't matter if you can't put a name to the wildlife in your garden, the important thing is to observe and notice. If you'd like to keep score, or do more investigation later, make notes or take pictures (mobile phone cameras work well) of what you see.

eg. One huge black beetle, one tiny black spider with a bright green body, and so on. If you'd like to spend some time doing the same around your garden, here's what we did...

Start, not by looking, but by listening.

Morning is a really good time to hear bird-song, as this is the time of year when male birds are defending their territories by singing loudly.

And, with many fewer cars on the road currently, we are much more likely to be able hear them.

Listen out for Wood Pigeons: an easy rhythm to recognise - "coo COO coo, coo-coo"; and the smaller Collared Dove "cooOOoo cooOOoo". House sparrows are much less common than they used to be, but in towns you'll still hear them cheeping.

Loud, slow, musical whistling is likely to be a Blackbird; shorter, quicker phrases of birdsong that seem to stop and wait for a reply are Robins challenging one another.

Many birds sing from obvious perches so if you look at trees, chimneys and TV aerials you can often confirm what it was you heard. But look higher, up in the sky, as well.

On warm afternoons, you may well see Buzzards, Red Kites and gulls circling in updrafts of hot air known as thermals. Soon the flocks of House Martins and Swifts should be back from Africa to spend the summer dashing around our skies in search of insects.

Next have a look for those insects.

Any flowers - even dandelions which are a great source of nectar and pollen - will attract them. Some insects have distinctive behaviours: Hoverflies, as their name suggests, hover close to flowers before landing; Bumblebees seem to just bumble around, but can fly surprisingly quickly when you are trying to get a good look at them. At least the Red-tailed Bumblebee is an easy one to recognise as the name suggests.

It doesn't take much greenery in the garden to attract butterflies: little flashes of blue you spot up against the trees are Holly Blues; aggressive brown and white butterflies seen nearer the ground are Speckled Woods; Peacock butterflies have huge eye spots on their wings; and we were even lucky enough of our 'safari' to see a creamy yellow Brimstone passing by.

Now it's time to look around and under plants and pots.

Some insects, like Shield bugs (the shape is in the name) just sit on leaves waiting to be found. Beetles (six legs) and spiders (eight legs) are more likely to hide, but will come out if you stay still and watch a patch of ground carefully.

We gave up on trying to name the beetles and spiders we found, but just noted how many distinctly different ones we saw were.

Other creatures to spot

If you have trees anywhere near, you may well see squirrels at some point on your 'safari'.

And, at dusk, look out for another amazing animal: bats are out and about, and often hunt for insects such a moths attracted to our streetlights.

Enjoy your bioblitz and don't forget to send your sightings to SEWBReC!

One thing Gwent is particularly well-provided with is rivers.

One Swallow does make a summer!

For many of us, seeing the first Swallow is a sign that spring is here with warmer weather to follow and bright blue skies.