Reed between the lines

Reed between the lines

Andy is an ecologist. He is happiest exploring a species-rich grassland or poking about in rock-pools, preferably with camera in hand.

Our Senior Conservation Ecologist, Andy Karran, tells us more about a transitional habitat which is an important place for all kinds of wildlife - reedbeds.

So what is a reedbed?

I’m not going to try and explain them in a sentence, as there is slightly more to them than that. Reedbeds are transitional habitats at the interface between water and dry land. As their name would imply, they are dominated by the Common Reed (Phragmites australis), which is in fact a very tall grass. In many cases they form a virtual monoculture. Whilst monocultures of grass are generally not great for wildlife, reedbeds are a notable exception. This may be because they are a natural monoculture, where our native wildlife has adapted over many years to thrive, and in fact a good number of species are now rarely found anywhere else. They also have a certain beauty, an impenetrable mass of gently swaying green with silky purple heads in summer and a gently rustling golden sea in winter, making them a relaxing place to be.

Reedbeds form in shallow water and can either take the form of extensive reedbeds on flat, low-lying, poorly draining land or narrower bands of reeds flanking the edge of ponds and lakes or along the edge of slower-moving watercourses or ditches. Reeds are specially adapted to be able to grow with their roots permanently waterlogged, in fact their roots are actually rhizomes that spread horizontally underground with new stems then able to sprout upwards off these. This results in tightly packed 2m high stems that exclude most other vegetation except perhaps at the edge. Whilst other vegetation is excluded, this dense growth forms a fantastic area of shelter for much wildlife to hide in and the fact they are growing in water gives the reedbed residents even greater protection from land-based predators. The reeds’ success can also ultimately be its downfall however, as reedbeds are naturally successional habitats, (meaning they are merely a stage developing in to another habitat). The tightly packed stems drop much leaf litter in to the water and this gradually builds up, drying out the land and willow scrub takes over and excludes the reeds. Reeds used to be collected for roof thatching; this traditional practice reduced the accumulation of leaf litter and helped to maintain reedbeds. This rarely occurs now and it is often the job of work teams at wildlife conservation organisations (like Gwent Wildlife Trust!) to actively manage reedbeds to maintain them in good condition.

Where to find reedbeds in Gwent?

Reedbeds in Gwent are not as extensive as they once were, with historical land drainage removing considerable areas. The lower reaches of both the Usk and the Wye have linear areas of reedbed as do reens and ditches on The Gwent Levels. We have reedbeds fringing reens and other waterways and the large pond at our Magor Marsh nature reserve, however by far the largest area is at Newport Wetlands Reserve where an extensive reedbed was created on a former fuel ash disposal site in 2000 as mitigation for the Cardiff Bay Barrage.

So what wildlife lives in our reedbeds?

There are 40 insect species in the UK that feed exclusively on reeds and a further 24 that rely on it for part of their life-cycle, so without reedbeds we would lose these 64 species. The shelter and close proximity to water are also conducive to many other invertebrates thriving and this in turn provides plentiful food for many other species higher up the food chain including quite a few rare and secretive species.

If we visited Newport Wetlands what could we see?

Firstly, it must be stressed that as reedbeds are so dense it can be quite hard to see anything, you certainly need to remember to pack your ears! However, with patience there is plenty of wildlife that can be encountered.

A visit any time of year should reveal Reed Buntings which as their name would imply love reeds, feeding on insects in the summer and the reed seeds in winter. Also present all year round is the Bearded Tit (or Bearded Reedling as they are now called). A recent addition to Gwent’s birdlife, they occur almost exclusively at Newport Wetlands. Although a challenge to see, listen out for their pinging calls.

Another recent addition to Gwent’s breeding birds is the Bittern, another reedbed specialist, which has been confirmed to be breeding at Newport Wetlands. They are also present all year round, however their great camouflage and the fact they can get all their fish prey from within the reedbed makes them hard to see but listen out for their calls, a distinctive deep “booming”. Speaking of calls, two other year-round reedbed residents are the Cetti’s Warbler which has an outrageously loud call for such a small bird and the Water Rail which sounds like a squealing pig! 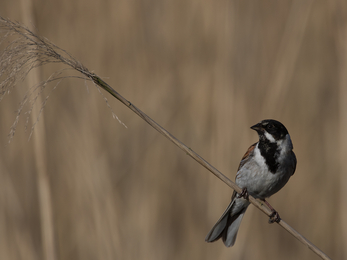 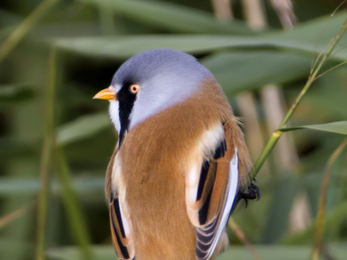 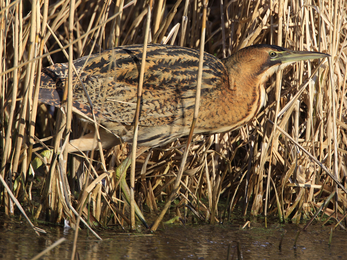 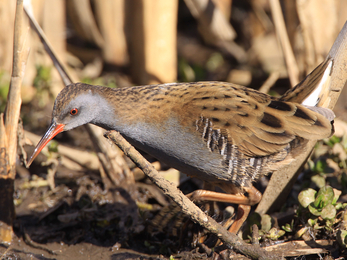 To see the other warbler species that frequent the reedbeds you will need to visit in the spring or summer when the air is alive with the evocative scratching calls of both Reed and Sedge Warblers. You might also be lucky enough to see a Marsh Harrier quartering over the reeds hoping to pick off a bird that strays too far from cover. Whilst the reedbeds are most alive in the spring and summer, it is in the depths of winter when one of the most spectacular wildlife displays happens, the Starling murmuration. Between November and March, flocks of up to 150,000 starlings gather at Newport Wetlands at dusk prior to roosting in the relative safety of the reedbeds.  The swirling, constantly-morphing flocks are a truly spectacular natural phenomenon. 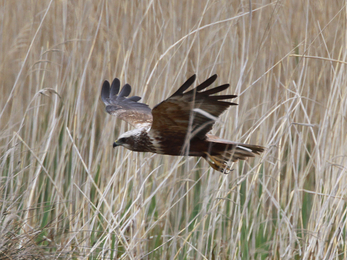 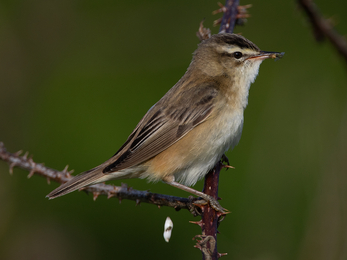 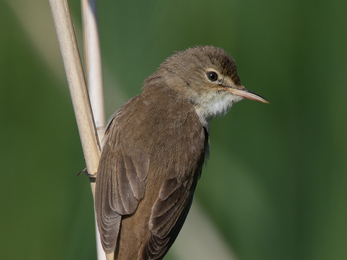 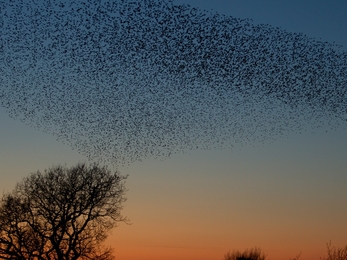 However, it is not all about the birds. Dazzling dragonflies such as the Emperor can be seen quartering the areas of open water and perching on the reeds. Otters also call the reedbeds home, they are ideal habitat with ample shelter and a ready food supply. Additionally, our hugely successful Water Vole reintroduction at Magor Marsh nature reserve has resulted in them spreading as far as the reedbeds at Newport Wetlands. 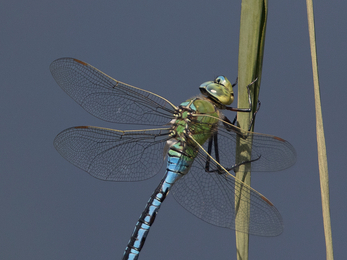 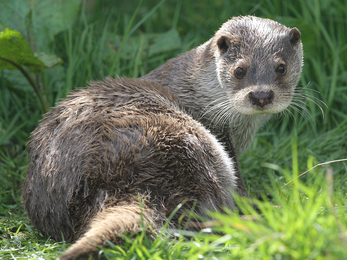 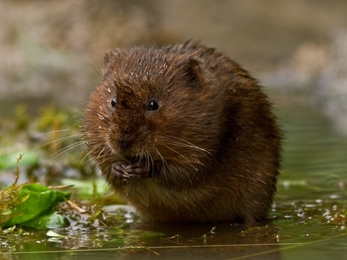 So, if you enjoyed reading about Reedbeds, when it is safe and possible to do so, why not plan a visit Newport Wetlands, or if you would prefer to avoid the crowds come to our Magor Marsh Nature Reserve.

Discover the last remaining piece of fenland on the Gwent Levels.

Out and about at the Gout!

If I fancy a change of scenery, I head down to Peterstone Gout on the Gwent Levels, nestled between St Brides and Newport on the B4239…