Our reaction to the M4 decision

Gwent Wildlife Trust have welcomed news that the First Minister, Mark Drakeford, has shelved plans for a new motorway over Wales’ Amazon Rainforest – The Gwent Levels.

“We are delighted for both people and wildlife that the UK’s most ecologically damaging motorway scheme has been scrapped for good and we congratulate the First Minister Mark Drakeford on his decision and recognition of the vital wildlife haven that is the Gwent Levels.
Ian Rappel, Chief Executive
Gwent Wildlife Trust

The news of the decision came within Wales Nature Week[1] and the day before the UN’s World Environment Day[2].

“At a time when international studies have revealed that the world is on the brink of the sixth mass extinction - where 40 per cent of our insects are declining and after a Climate Emergency was recently declared in Wales – Welsh Government should be congratulated for the bold decisions they are making for the future health of people and wildlife.

“We are delighted for both people and wildlife that the UK’s most ecologically damaging motorway scheme has been scrapped for good and we congratulate the First Minister Mark Drakeford on his decision and recognition of the vital wildlife haven that is the Gwent Levels.

“The Gwent Levels is Wales’ biodiversity equivalent of the Amazon rainforest.  It is vitally important that endangered species like water voles, otters, cranes and beetles are protected and that people maintain a connection to this wildlife, along with access to this great, green landscape.

"Everybody involved in environmental protection in Wales expressed their opposition the M4 motorway. We are delighted Welsh Government and Mr Drakeford have recognised that a new motorway would have been totally ecologically, socially and economically unsustainable for the people and wildlife of Wales.

“The Gwent Levels is like no other in the UK, it is vitally important to the well-being of not just wildlife but also people – it is green lungs of Newport and South Gwent. It should be cherished and showcased as a green leisure hub for Wales."

On behalf of Gwent Wildlife Trust Mr Rappel thanked everyone who have supported and been involved in the #SaveTheGwentLevels #NoNewM4 campaign including partner organisations such as, The Wildlife Trusts, Wildlife Trusts Wales, Campaign Against the Levels Motorway (CALM), the Future Generations Commission Sophie Howe, the Campaign for the Protection of Rural Wales, Friends of the Earth Cymru, the Woodland Trust and RSPB Cymru. This also included celebrity supporters such as actress Aimee-Ffion Edwards, Stereophonics frontman Kelly Jones and former Sex Pistol John Lydon.

His thanks extended to the 7,000+ people who send an email of objection to the First Minister Mr Drakeford and the 21,000+ people who also signed a petition against the proposed M4.

Mr Rappel added: “It’s been a long and hard-fought battle but together we have shown that people can make a difference if you stand together, speak out and fight for what is right for the future of people, wildlife and our planet.” 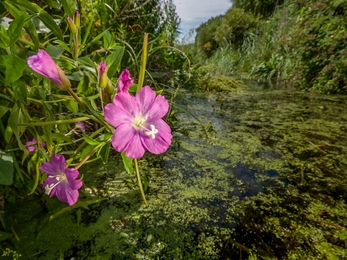 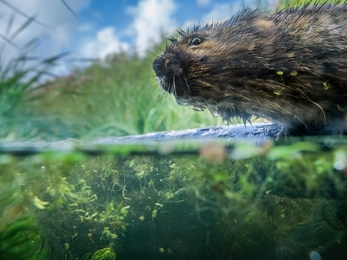 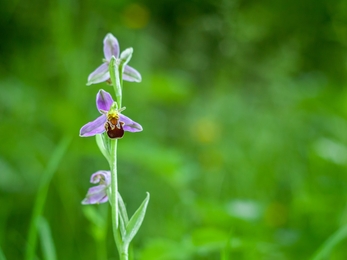 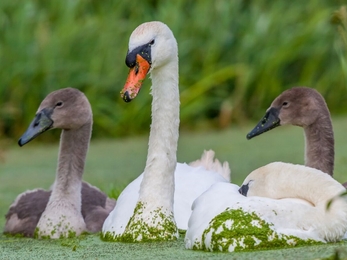 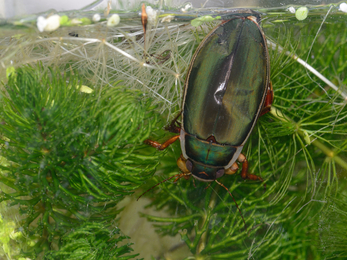