Doug has worked in conservation land management for 18 years and is Gwent Wildlife Trust's Woodland Conservation Officer, managing our woodlands in the Usk to Wye area. He is also a verifier for the ancient tree inventory.
The chances are you’ve heard or seen something about ‘Ash Dieback’, but how much do you really know about this issue? Our Woodland Conservation Officer and tree specialist Doug Lloyd explains more about this serious threat. 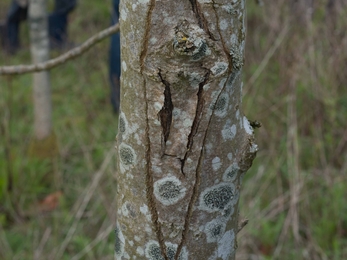 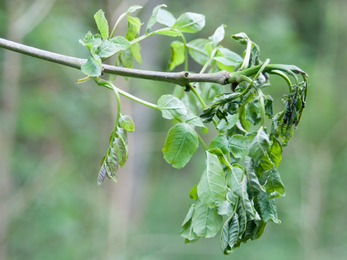 Strawberry Cottage Wood is one of GWT’s less-known reserves. But it’s our local one, just over five miles from Abergavenny. Usually, we’…

Our Woodland Conservation Officer Doug Lloyd gives an update on our management of diseased Ash on our nature reserves.